All Departments
Up Hazards 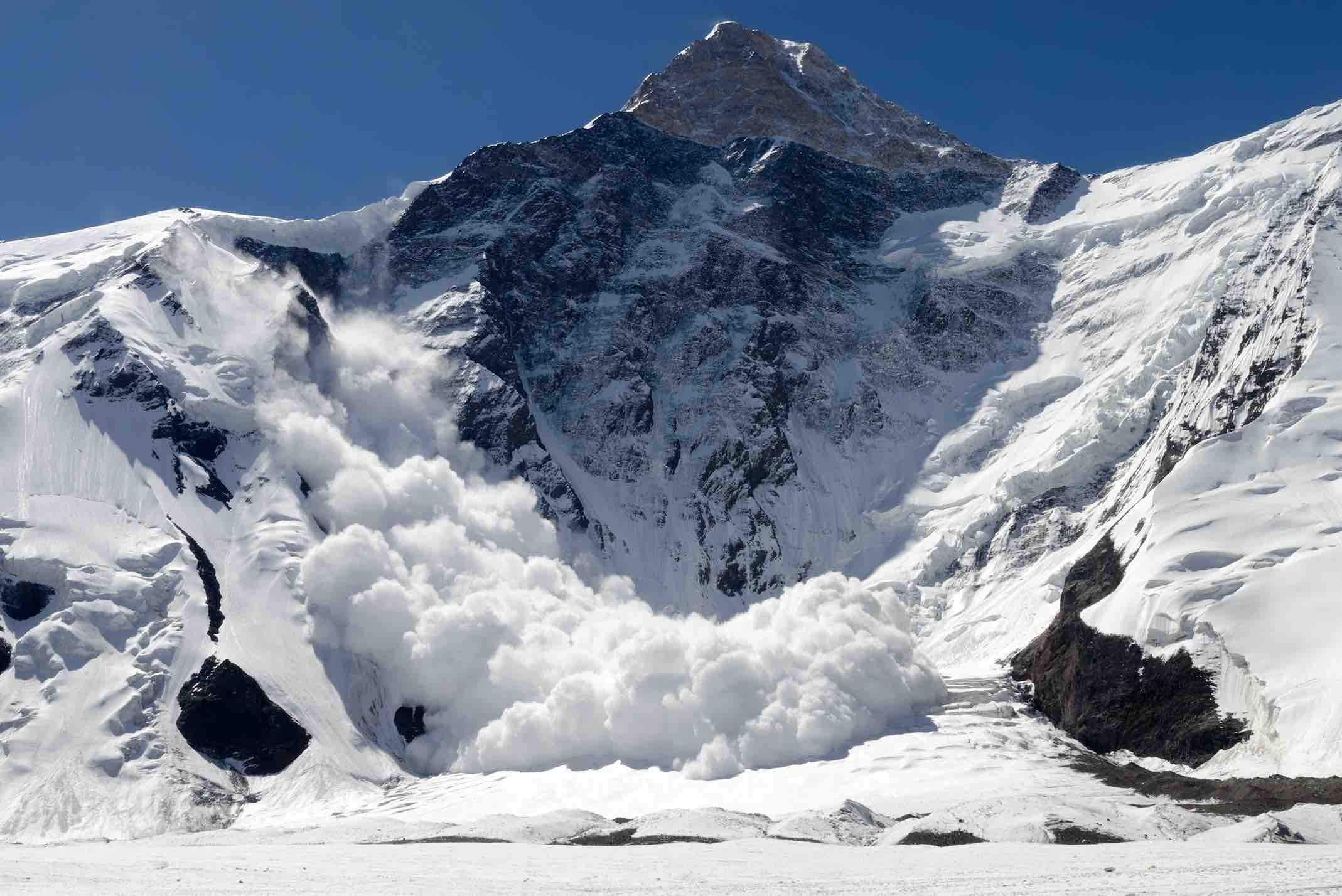 Avalanches are complex natural phenomena involving the interaction of weather, terrain, and mountain snowpack. Slab avalanches are the most destructive type of avalanche. They occur when a weak layer or interface allows cohesive, overlying layers of snow to break loose and slide down a steep slope. As gravity causes the original slab to accelerate, additional snow is entrained below, causing the avalanche to gain mass. The vast majority of avalanches occur during or immediately following winter storms between the months of December and March. The slopes of the Carson Range in Washoe County contain extensive avalanche terrain. The majority of these avalanche areas only affect backcountry travelers.

Mountain communities in the Lake Tahoe Basin, including Incline Village and Crystal Bay, are vulnerable to the effects of avalanches. When avalanche conditions are present, risks are highest for recreational users and others in backcountry areas who may trigger avalanches or be injured or killed by an avalanche. In addition to injuries and deaths, avalanches can damage or destroy property and utilities and cover roadways in snow. Transportation disruptions caused by avalanches or area closures due to avalanche risks can have economic impacts for ski resorts and other businesses in the Lake Tahoe Basin over a period of days to a week or more.

Before and during large storms, Washoe County Emergency Management will issue avalanche advisories to occupants and road crews in the Crystal Bay and Third Creek areas, depending on the degree of public risk. Avalanche advisories are issued via the Emergency Alert System or using a “reverse 911” call system. A three-stage system, the Washoe County Avalanche Call Out, has been devised to alert people within a potential avalanche area of imminent hazards that might require caution or evacuations.

Citizens can register for reverse telephone notification, called Code Red, as well as other notifications concerning alerts. To sign up, click on the “Regional Notification” link on the menu and follow the instructions.